5 Beneficial Terpenes You Need to Know

By now, most cannabis consumers have heard that terpenes give cannabis cultivars their unique flavor and aroma. However, terpenes exist almost everywhere in our natural world. Terpenes may offer some deeper insight into the medical and therapeutic properties of cannabis. In no particular order, here are five beneficial terpenes you need to know. 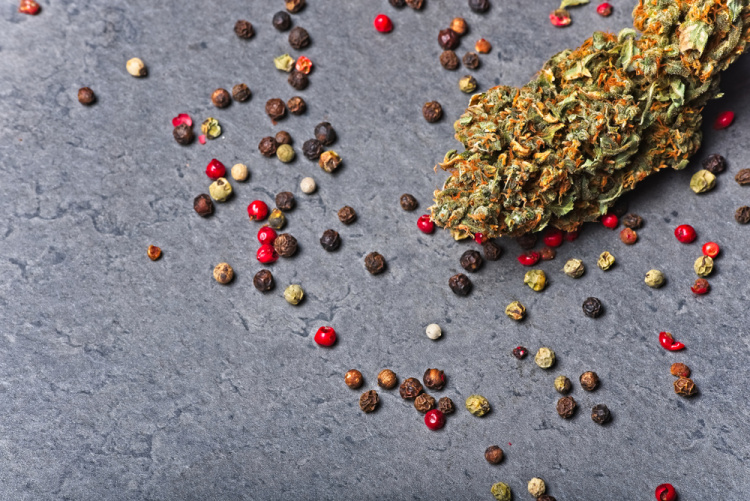 Caryophyllene is an earthy, spicy terpene that is commonly found in cannabis varieties like Bubba Kush and Sour Diesel. Distinguishing itself as one of the more spicy and flavorful terpenes in cannabis, caryophyllene is a terpene also found in the natural world in plants like basil, oregano, cloves, and cinnamon.

What makes this terpene uniquely beneficial is that it interacts with our endocannabinoid systems by binding to CB2 receptors. Because of this unique interaction in our brains, studies show that caryophyllene has anti-inflammatory and antioxidant properties. Research also suggests that this terpene can help treat patients with anxiety and depression. 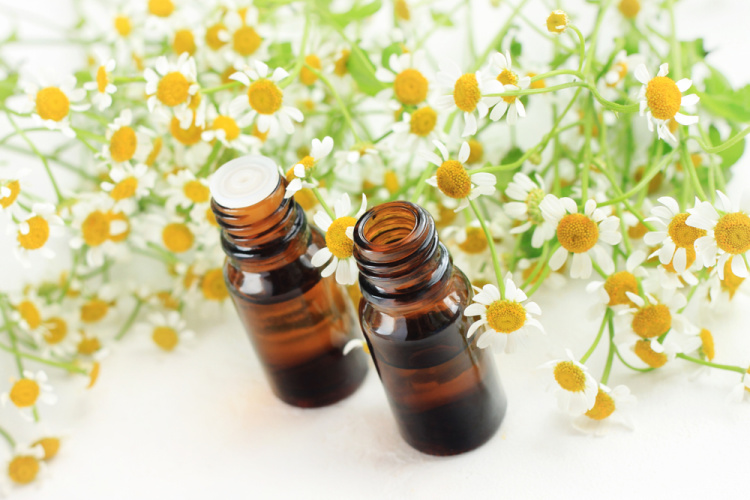 Bisabolol is a sweet and flowery-smelling terpene that is prevalent in chamomile and cannabis. Also found in the Brazilian candeia tree, bisabolol has been a terpene familiar to tea drinkers for centuries. Due to its proven anti-irritant and pain-relieving properties, bisabolol can be found in many lotions and millions of other skincare products. This diversely therapeutic terpene has also been found to be anti-microbial and to help reduce skin inflammation. 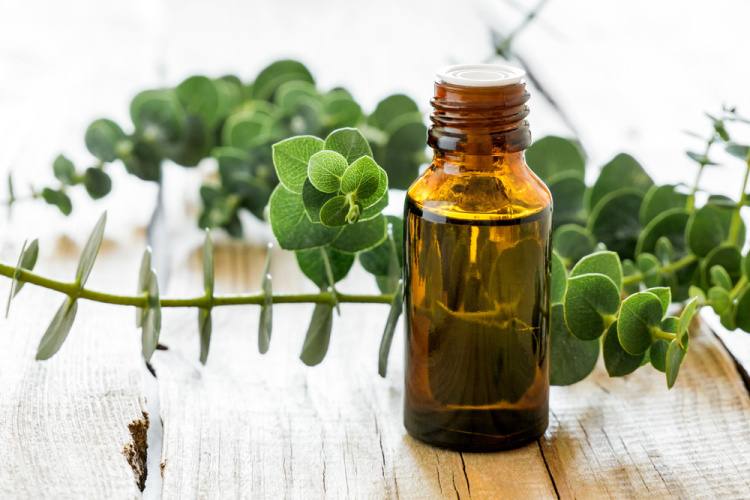 Eucalyptol is a terpene with a distinct aroma—cool, fresh, and minty with a hint of sweetness. You’ll find this versatile terpene in many consumer products—from cough drops to mouthwash, from massage oil to bay leaves. Popular cannabis varieties like Headband and Girl Scout Cookies contain eucalyptol. This terpene has many potential therapeutic benefits, as it is a strong anti-inflammatory. Eucalyptol is also the main ingredient in eucalyptus oil, which has been applied to the skin for centuries to help with minor muscle pain and is also thought to help with the common cold. 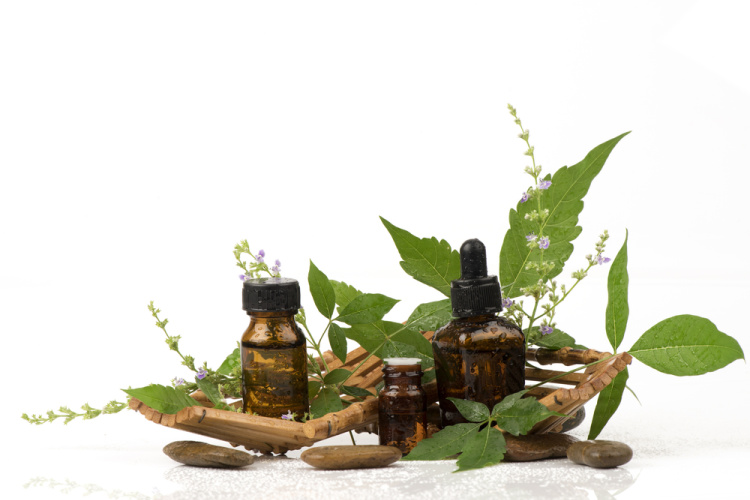 Camphene is a terpene with a pungent aroma that smells herbal and piney. This terpene was widely used for lamp fuel in the 19th century, as it was cheaper than whale oil. However, this terpene is flammable so its use as lamp oil was discontinued. When mixed with sage, the terpene camphene has strong antifungal properties. Additionally, camphene has properties that are therapeutic for the respiratory system and could act as a natural cough suppressant. 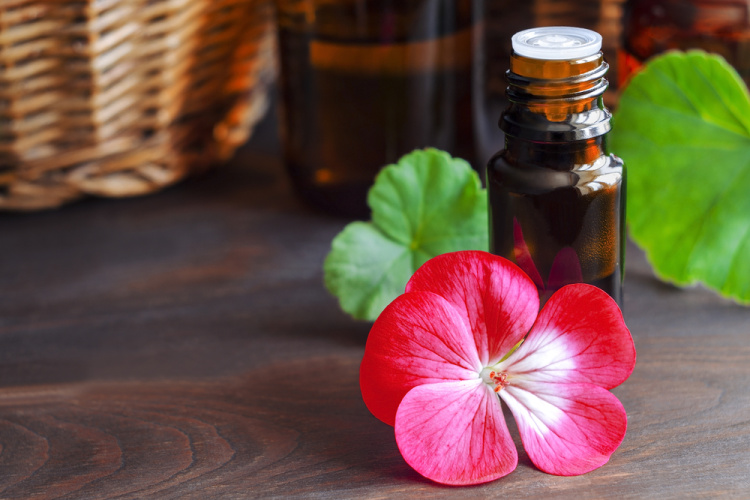 Geraniol is a terpene alcohol that adds its aroma—sweet, floral, and rose-like, with hints of citrus—to a large majority of consumer fragrances and flavors. Geraniol has often been called one of the most important molecules and ingredients in the food and cosmetics industries.

Geraniol is a lox-toxic insect repellent and is used as a natural pest control agent due to its insecticidal properties and its pleasant aroma. For this reason, Geraniol is one of the main ingredients in the popular citronella candles that help keep pests away from an outdoor area. Although not very prevalent in cannabis, Geraniol is still an important terpene that you should know about.

As with cannabis in general, we are just scratching the surface when it comes to learning the vast therapeutic properties of terpenes. With more policy reform coming to American states, we are seeing much-needed cannabis research being federally encouraged. As this research unfolds, terpenes will be one of the most important elements that cannabis scientists will study. Soon, we’ll cover myrcene, pinene, limonene, and more, so stay tuned!

You can experiment with which terpenes are best for you by testing out different products. Check out our online menu now to see what’s available:

PreviousWhen Should You Use Higher-CBD Products? NextFinding the Right Cannabis Dosage