Cannabis And Chronic Pain – What You Need To Know

With cannabis going mainstream, more and more people are turning to cannabis for pain relief. In fact, chronic pain is considered to be the most common reason why people turn to cannabis, with a recent study finding that over 60% of medical marijuana patients use cannabis to treat chronic pain.

Pain And The Endocannabinoid System 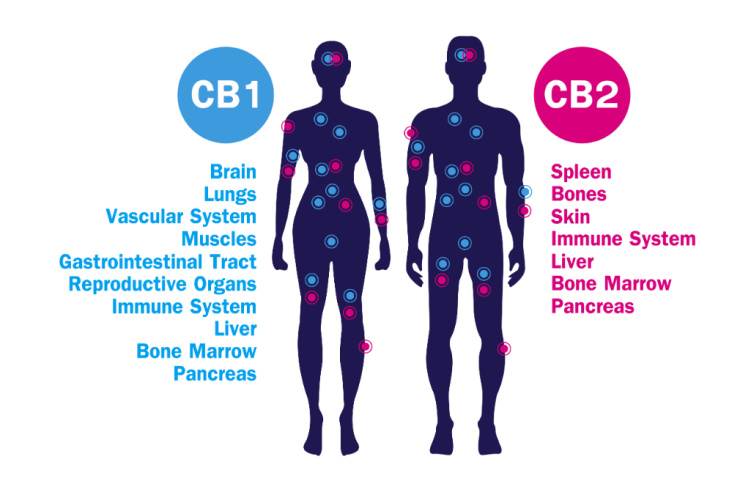 The ECS and its accompanying endocannabinoids are believed to play a significant role in modulating basic functions such as sleep, appetite, mood, and pain.

Researchers believe that the ECS is “one of the body’s key endogenous systems regulating pain sensation, with modulatory actions at all stages of pain processing pathways”. It is thought that the pain-relieving and anti-inflammatory effects of cannabis manifest themselves through the interactions between endocannabinoids/cannabinoids and the ECS. 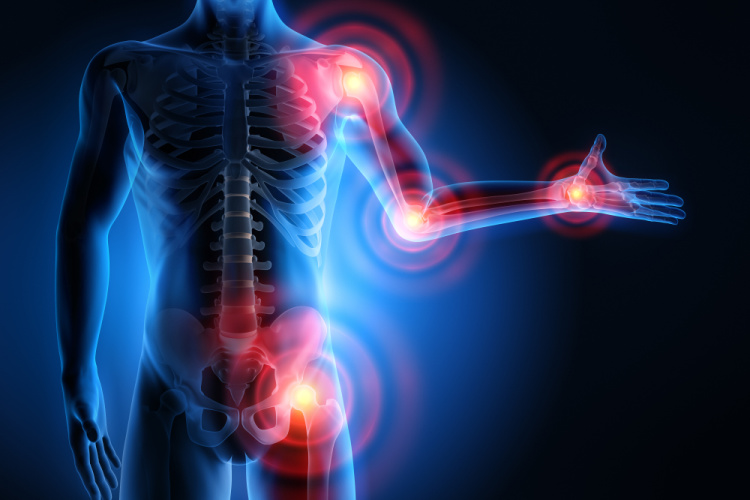 A common cause of chronic pain is inflammation due to sore joints and muscles. It is believed that cannabis may be able to relieve inflammation, and consequently the pain that accompanies it. Chinese healers who have known about the healing properties of cannabinoids since 2000 BC used to believe that cannabis “undoes rheumatism”, an inflammatory joint condition. 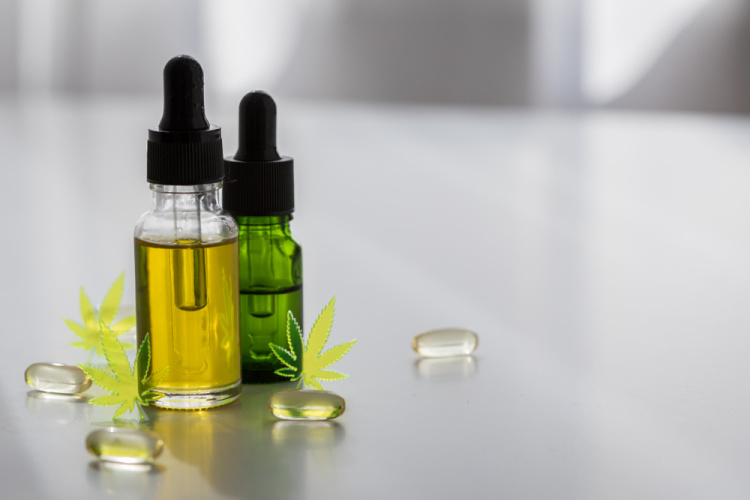 In addition to its anti-inflammatory effects, the cannabinoid CBD is also believed to modulate pain by interacting with TRPV (transient receptor potential channel subfamily V) receptors – especially TRPV1 receptors – in the ECS.

The consumption of CBD seems to activate and then desensitize these receptors. Through prolonged activation these receptors become desensitized, resulting in less intense pain sensations. For example, researchers believe that CBD’s activation of TRPV1 receptors may make it useful in the treatment or rheumatoid arthritis (RA).

Additionally, CBD may also help endocannabinoids keep doing their job for longer. A study from 2015 found that CBD functions as an anandamide breakdown/reuptake inhibitor. CBD’s ability to inhibit the breakdown of endocannabinoids like anandamide and adenosine could potentially contribute to its anti-inflammatory and anxiolytic (anti-anxiety) effects.

For help finding the right strains for your symptoms, feel free to contact us!

PreviousStoring Cannabis: Essential Information You Need to Know NextHow To Keep A Cannabis Journal For A Better Cannabis Experience